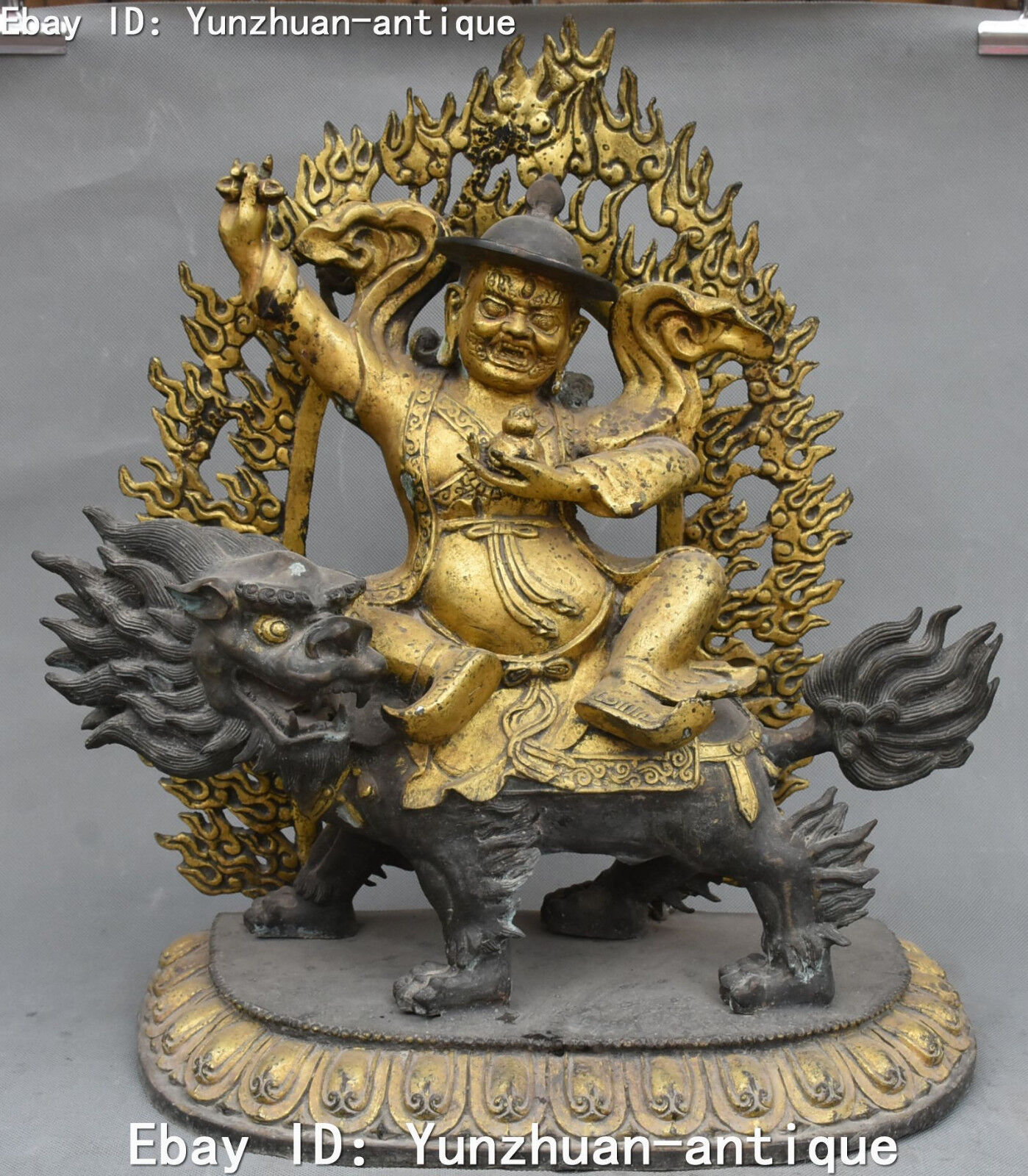 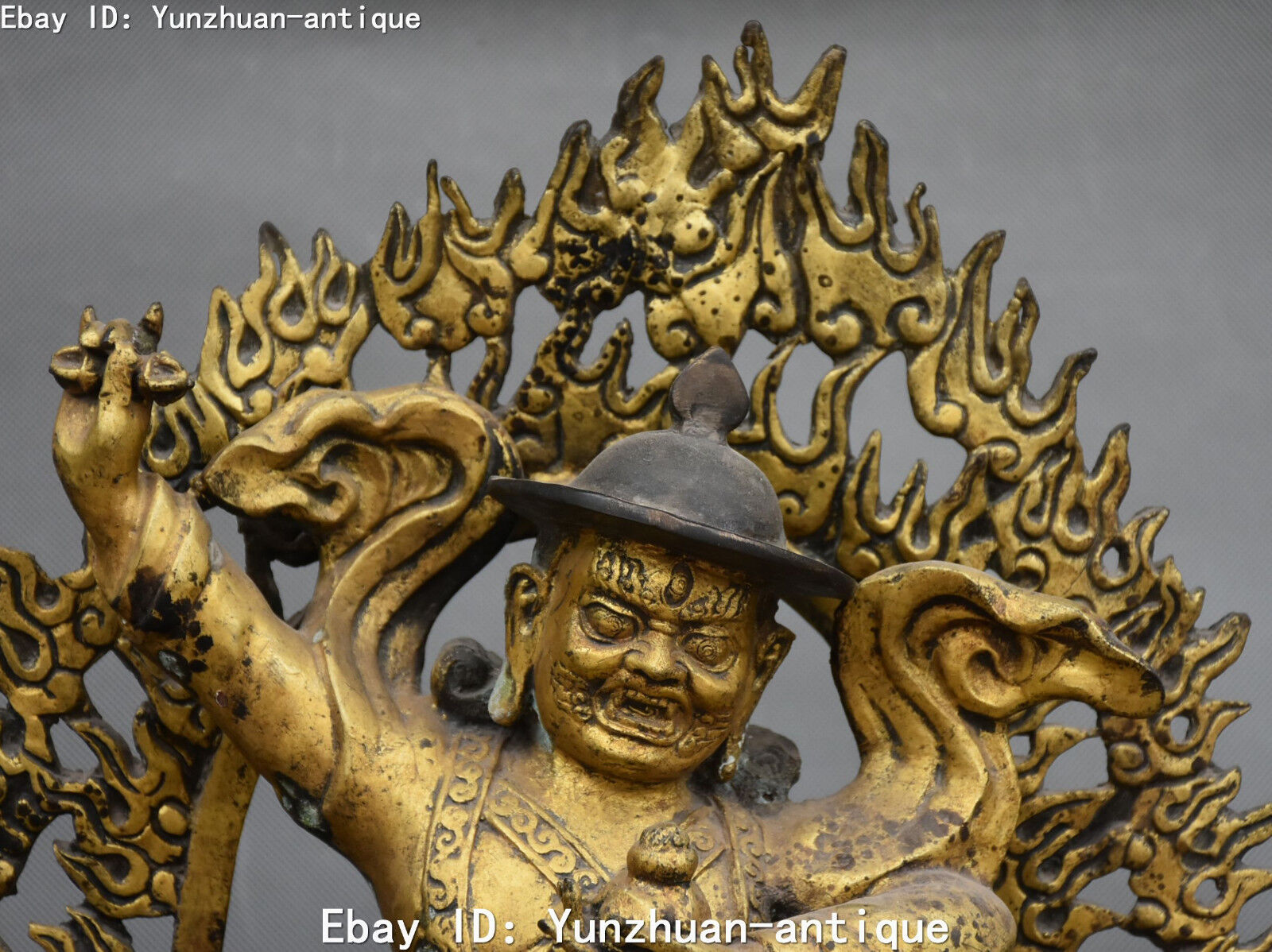 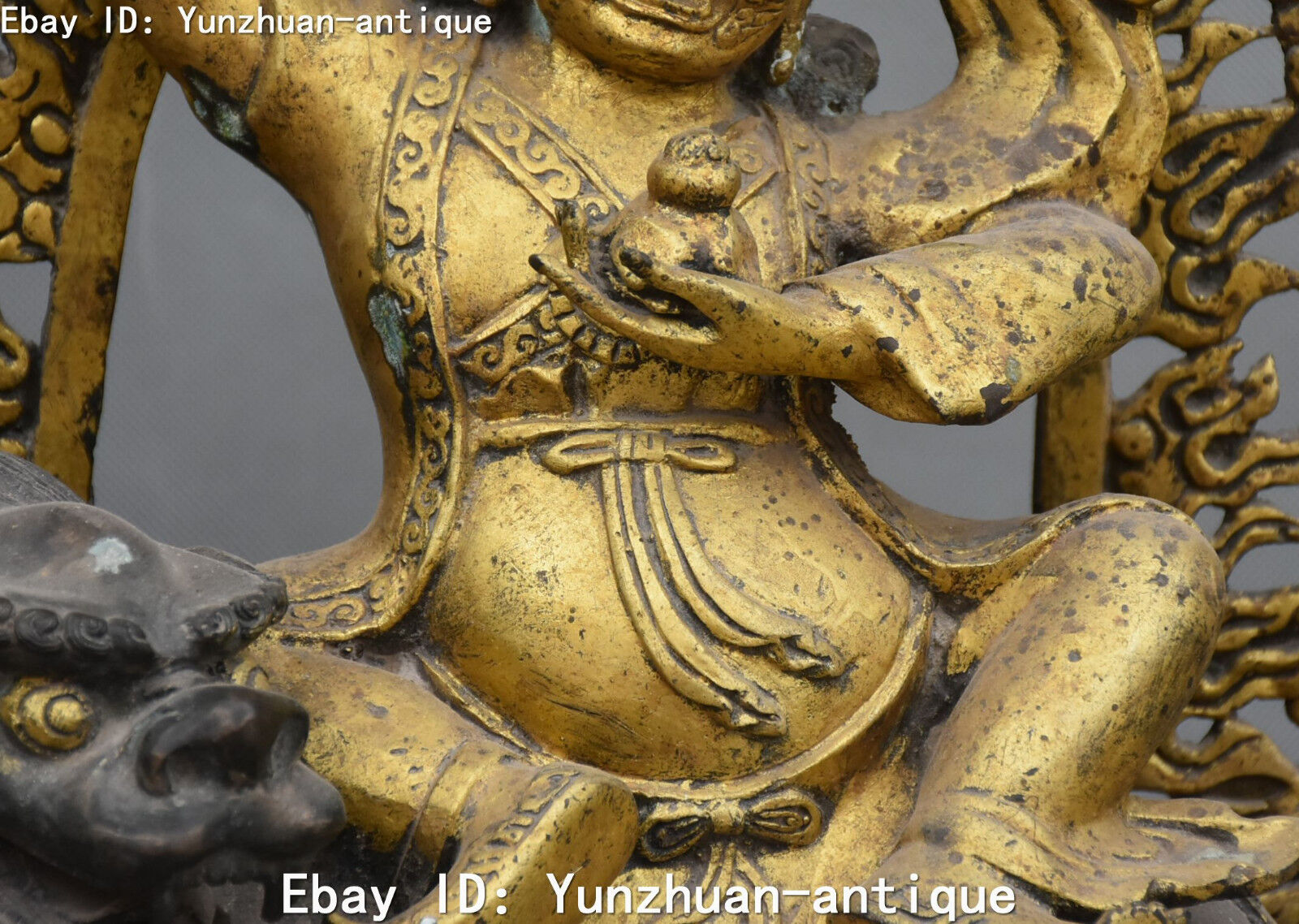 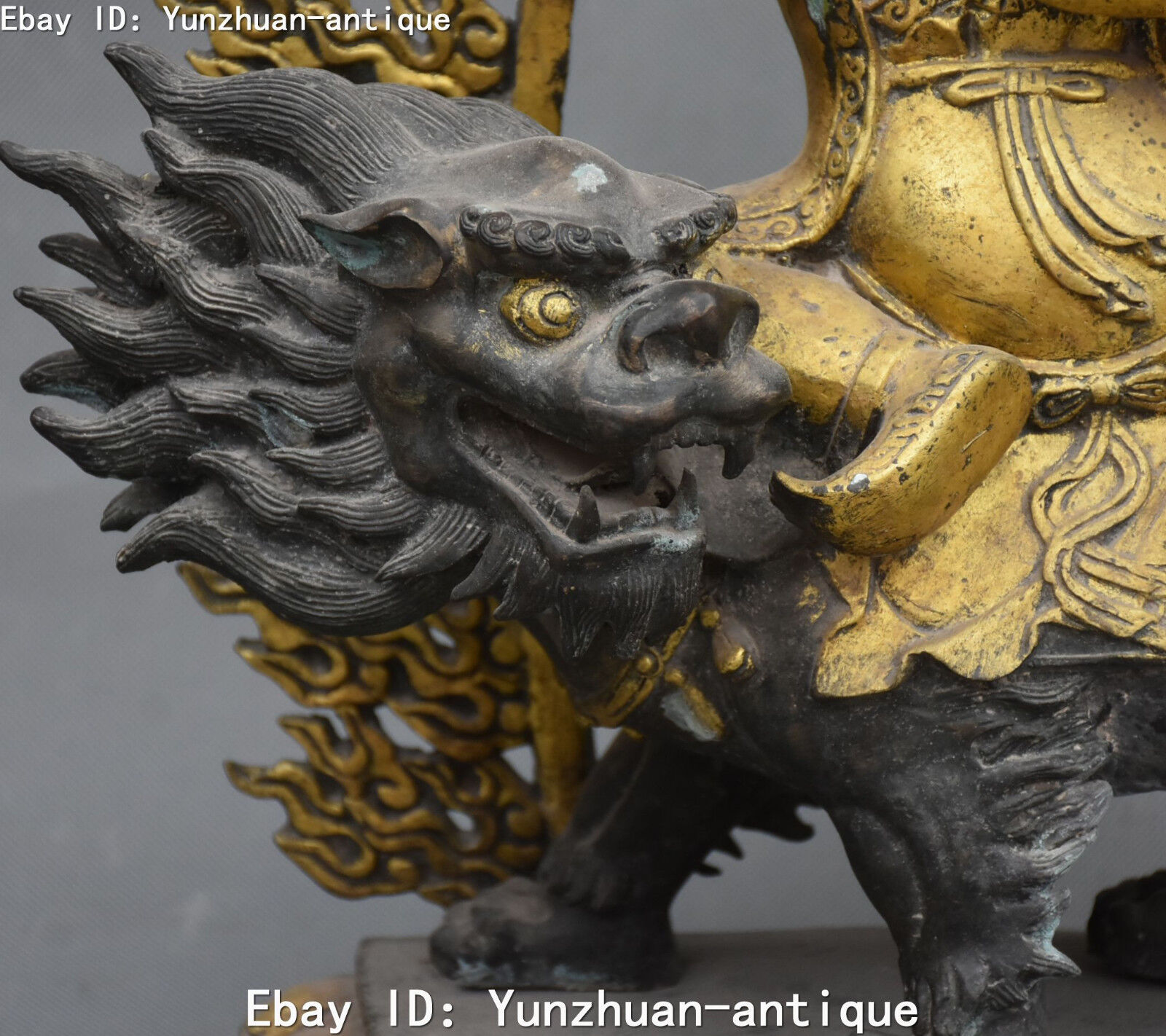 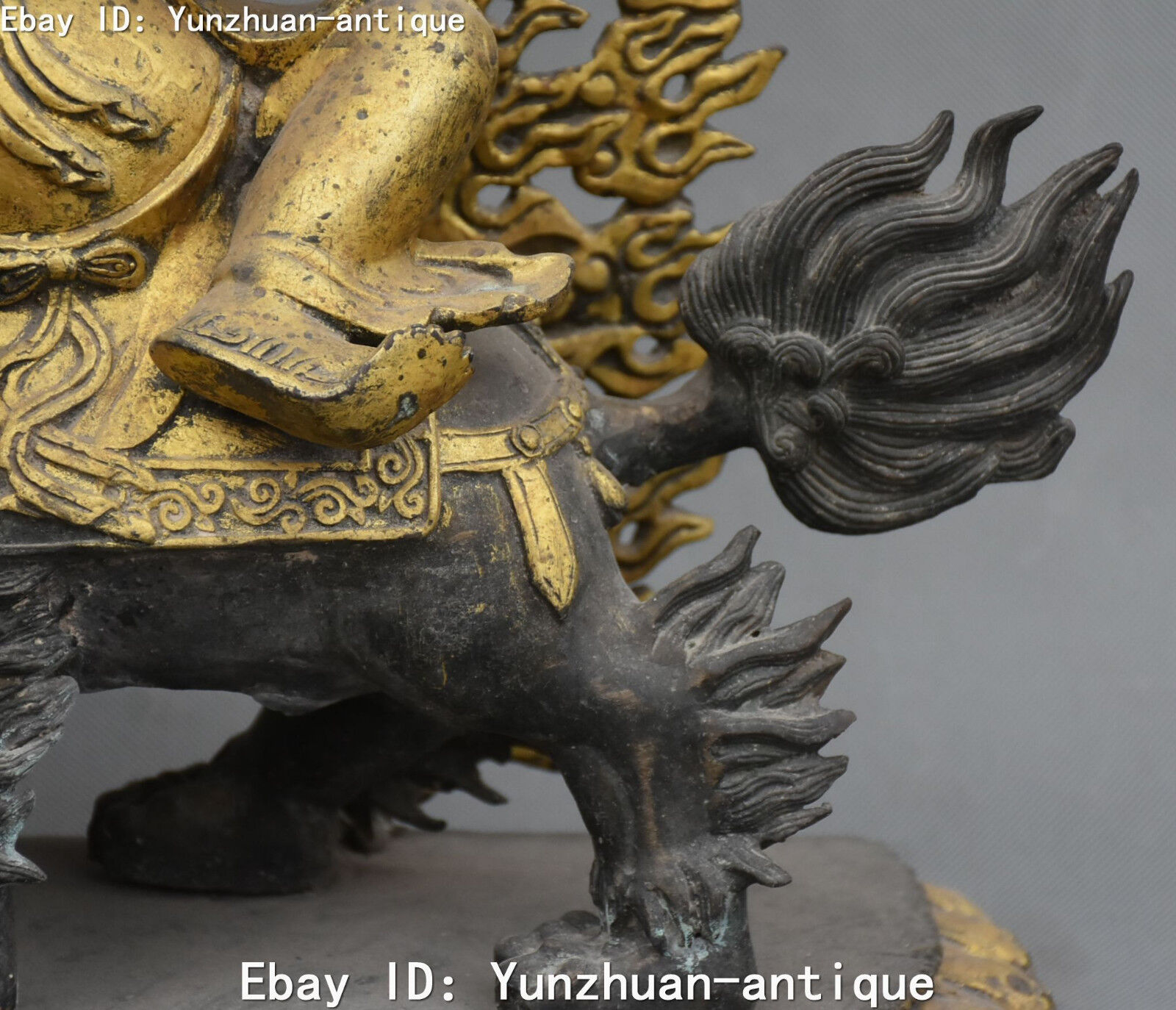 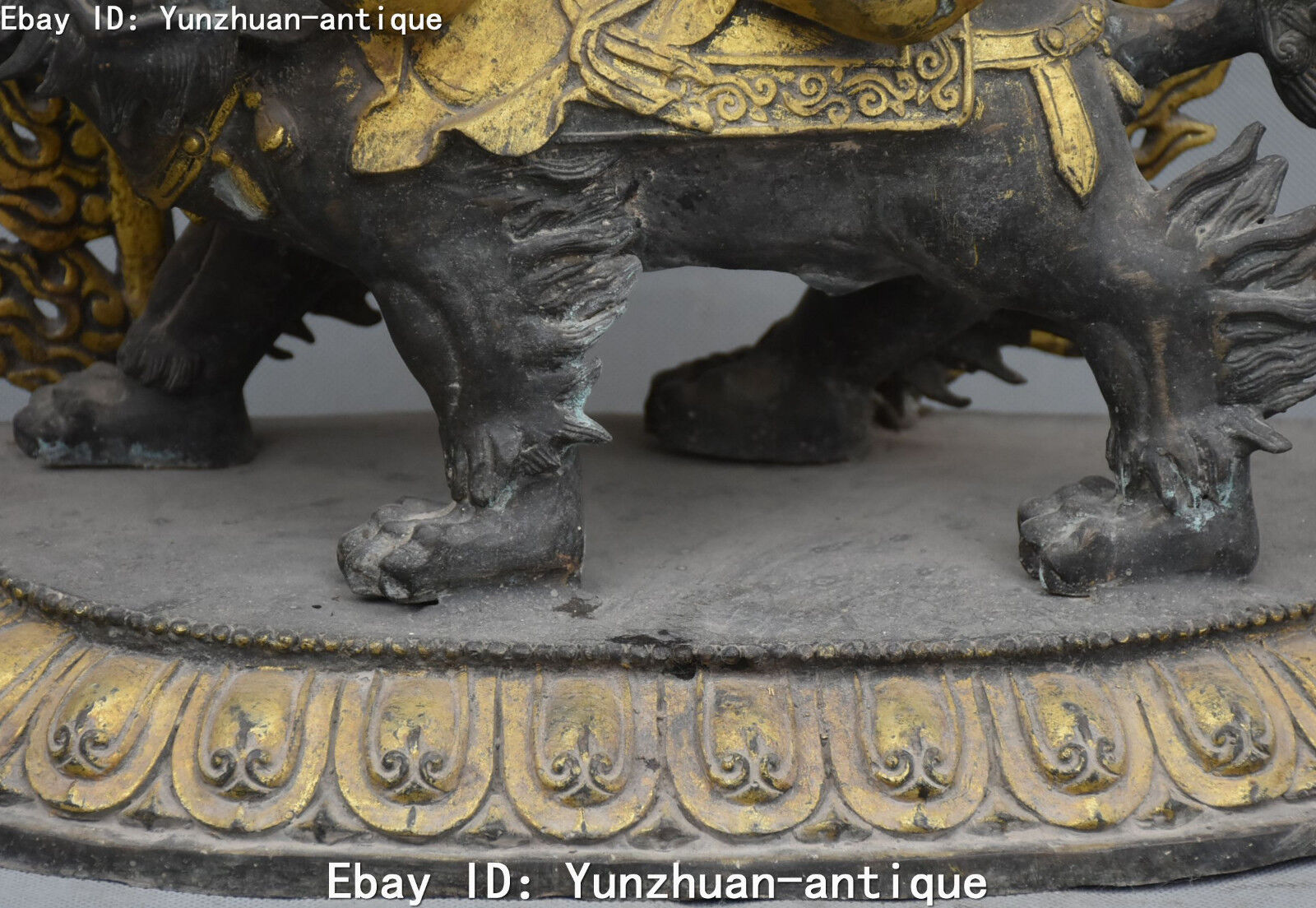 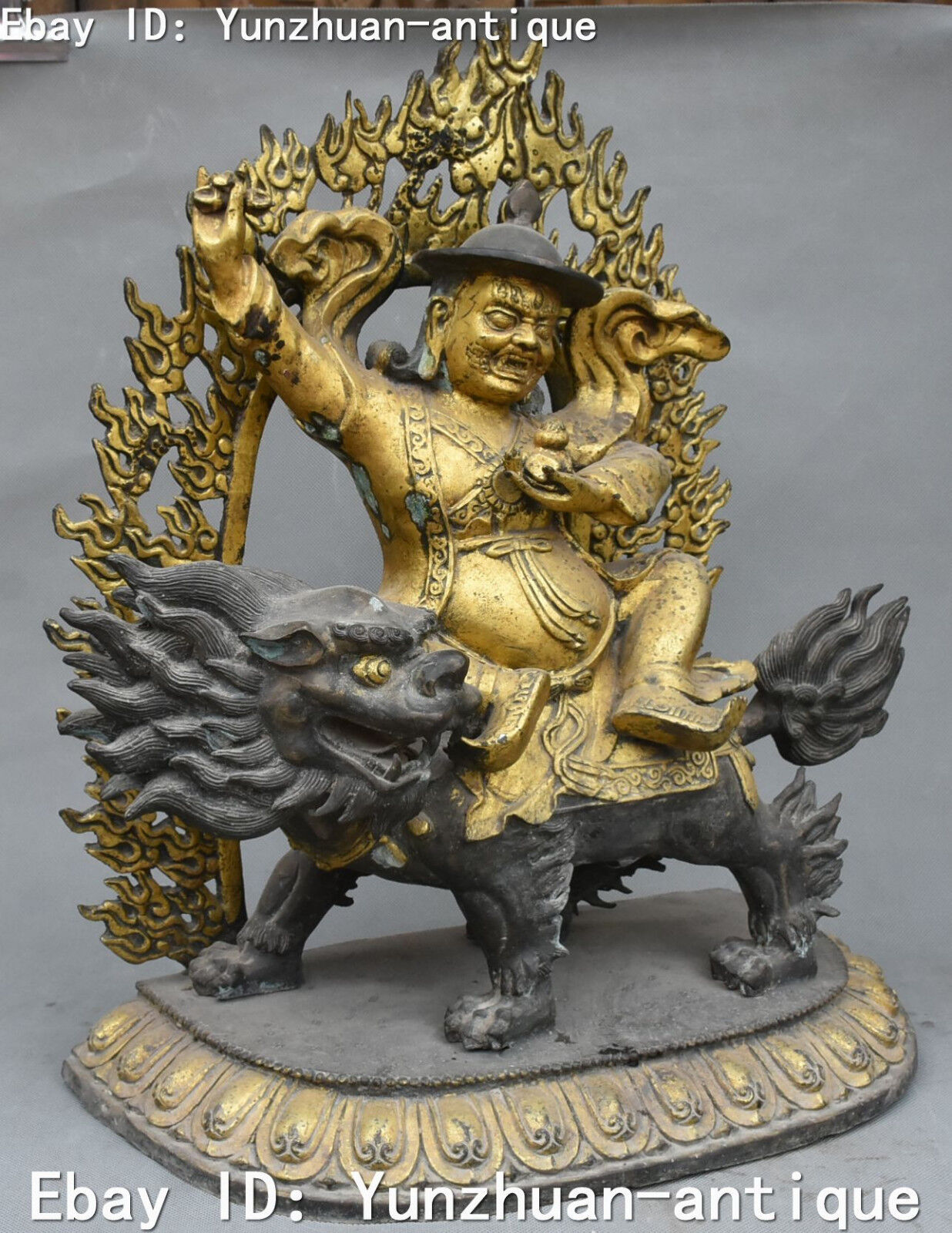 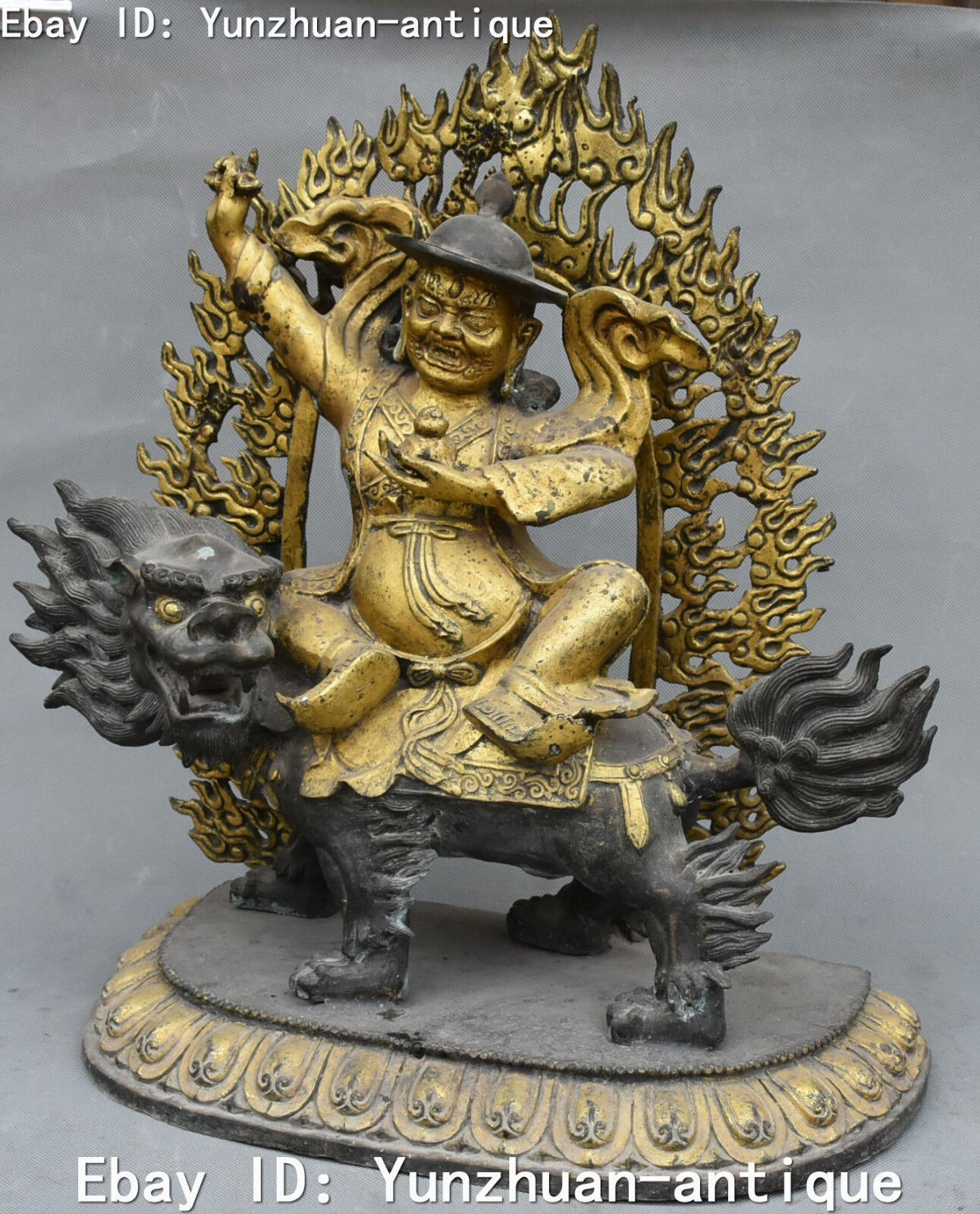 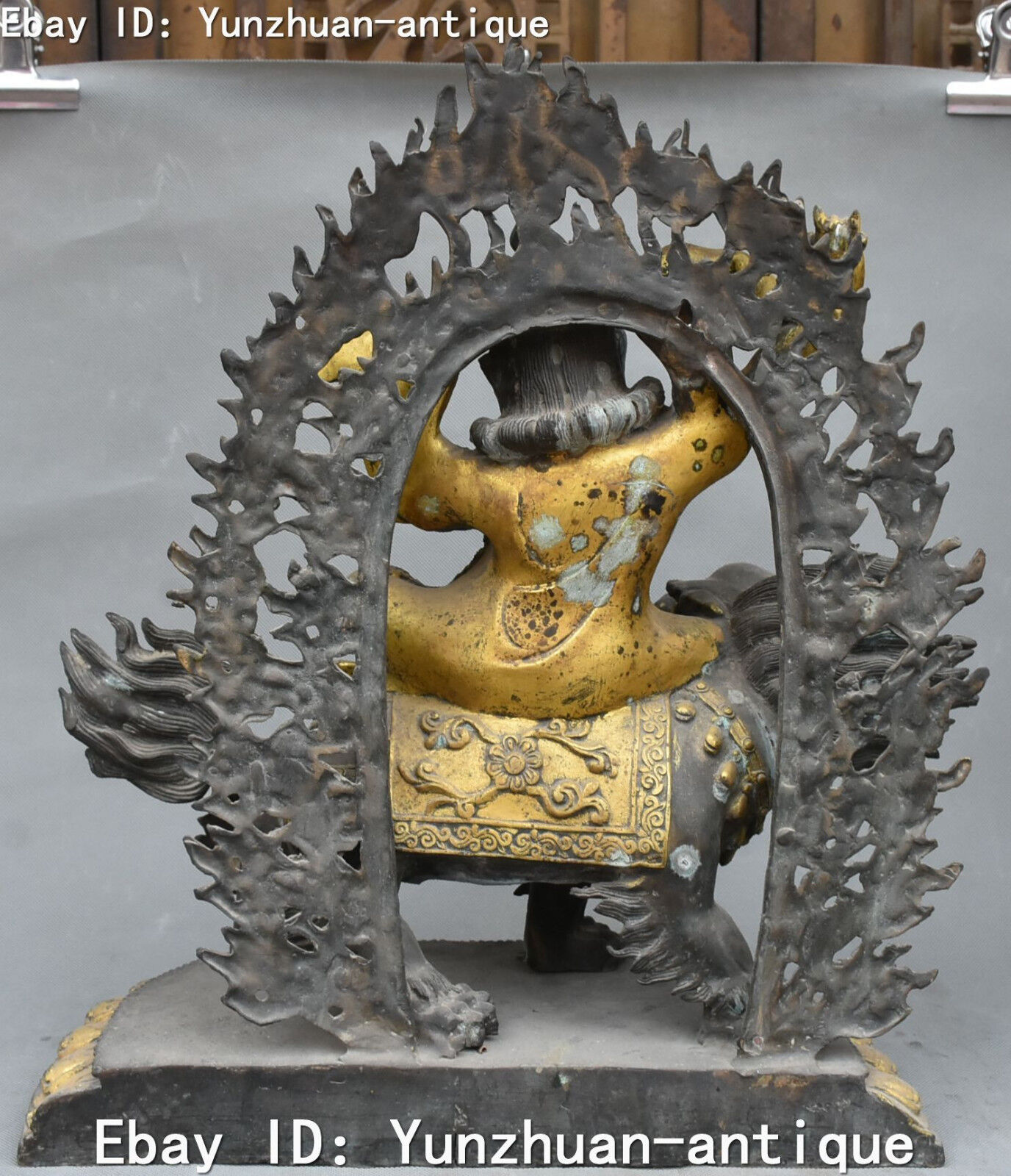 To few’s surprise, the University of Mississippi offense has been explosive and exciting in the ...

Gov. Reeves: Mississippi Will Ban Most Abortions From Conception If Roe Falls

Mississippi Gov. Tate Reeves recently confirmed that the state will swiftly move to enact a ...

By The Associated Press

A federal judge has approved funding for an independent monitor to collect and analyze data ...

Mississippi could execute its second inmate this year after a nine-year hiatus, if the Mississippi ...

All Stories | Past Editions

Laboratory studies of the omicron variant of COVID-19 from multiple sources reveal a dramatic decrease in neutralizing activity from prior ...

Repeat Street is hosting a Countdown to Christmas event from Tuesday, Dec. 14, through Friday, Dec. 24, with different events ...

Under change recently made by a majority of the Mississippi Supreme Court, the public could receive less information about findings ...

'A Way We Resist': Quilts Honor Victims of Racial Violence

A quilting project dedicated to memorializing lives lost to racial violence in the U.S. is open for public viewing on ...

Classic toy vendors from across Mississippi and beyond gathered for the second annual Mississippi Toycon, which took place on Saturday, ...

Rethreads (242 US-51, Ridgeland), a consignment retailer that sells curated clothes and accessories from vendors across the state, held its ...

Gov. Reeves: Mississippi Will Ban Most Abortions From Conception If Roe Falls

Mississippi Gov. Tate Reeves recently confirmed that the state will swiftly move to enact a law banning nearly all abortions starting from the moment of conception if the U.S. Supreme Court strikes down Roe v. Wade.
By Ashton Pittman, Mississippi Free Press  Dec. 10

Sam Williams | Person of the Day

OPINION: My COVID Experience; Sick and Scared Led to Renewed Motivation and Opportunity

COVID-19 drastically changed much of the day-to-day operations of society. The vast effects of this virus changed the way children are educated.
By Malcolm Morrow, Mississippi Free Press  Dec. 3

At 15 years old, Jackson native Essence Odomes finagled her way into an acting class that actress, director and producer Tasha Smith hosted in Atlanta. Smith offered the teenager a piece of advice: move out of her home state.
By Torsheta Jackson  Sept. 1

CAPE Publications, Meals That Heal and The Village at Livingston | Art

‘The Ripper Gene,’ a Serial Comic about Serial Killers in Mississippi | Art

Deshawn Goncalves, who presently studies music technology and performance at Jackson State University, placed in the Top Nine of the 2020 season of “American Idol,” in spite of personal challenges. He is now recording a debut album with industry leaders ...
By Torsheta Jackson  Sept. 1

Tht Kid Ker: Dropping Tapes and Making a Name for Himself | Music

Good Things from the JFP Team

The last 365 days have been unconventional to say the least, but as we enter year 20, the JFP staff decided we would love to remain positive and share our “something good”s of the last year with our readership.
By JFP Staff  Sept. 1

The Magnolia State harbors more than a dozen locally owned breweries that supply Mississippians and travelers alike with a variety of stouts, sours and everything in-between.
By Nate Schumann  June 30

CAPE Publications, Meals That Heal and The Village at Livingston | Art

Person of the Day

Sanders, son of Jackson State University head coach Deion Sanders, enjoyed his best game as a college football player. He threw for 362 yards on 30 of 40 passing with three touchdowns.
By Bryan Flynn  Sept. 16

Jayveous McKinnis | Person of the Day

Will Rogers | Person of the Day

Person of the Day

To few’s surprise, the University of Mississippi offense has been explosive and exciting in the 2021 season. The Rebels brought back quarterback Matt Corral and head coach Lane Kiffin.
By Bryan Flynn  Dec. 10

Devin Winsett | Person of the Day

Brad Martin | Person of the Day

JFP Dailyget it once a day

Sign up for daily breaking news about Jackson, MS.