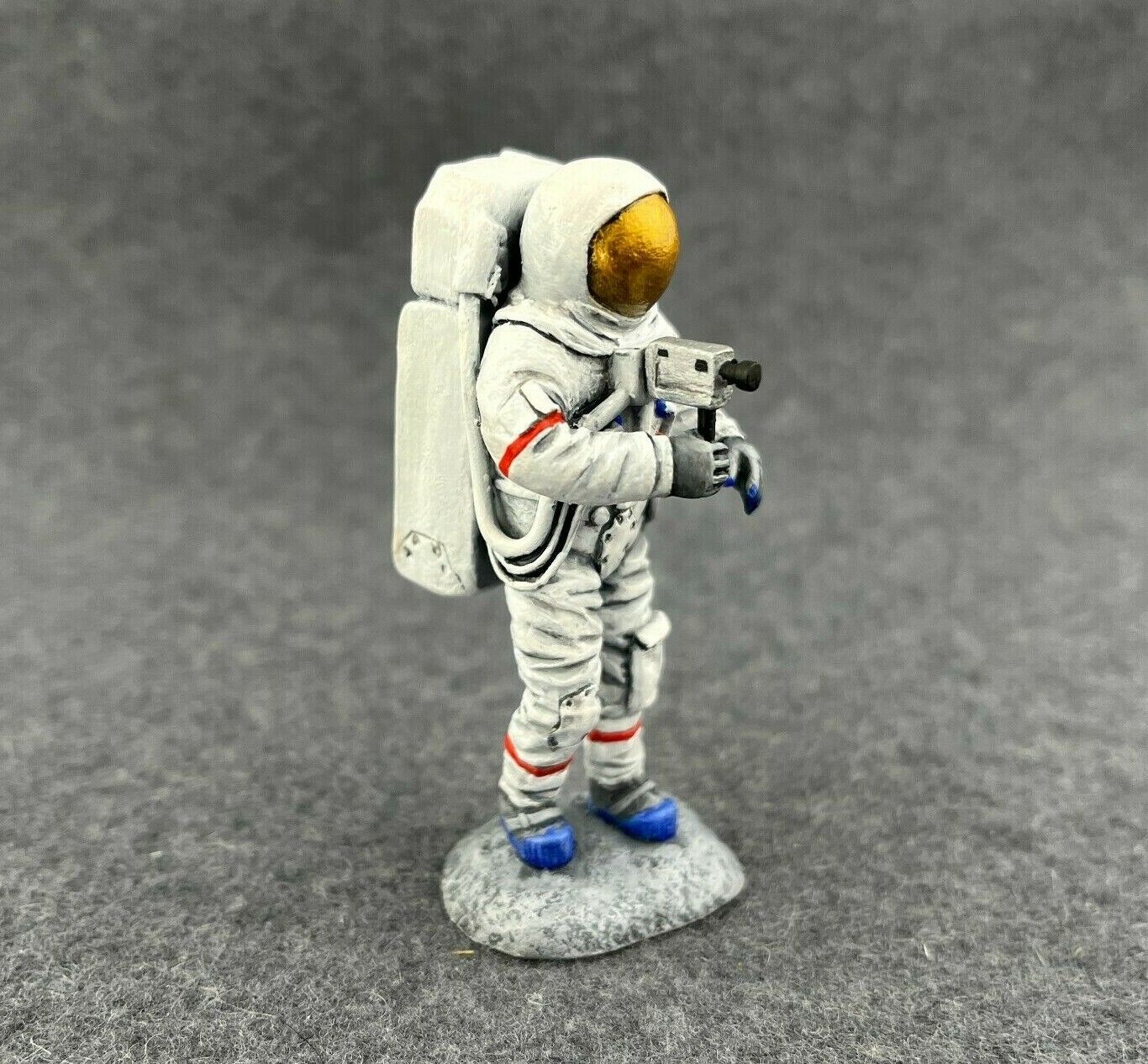 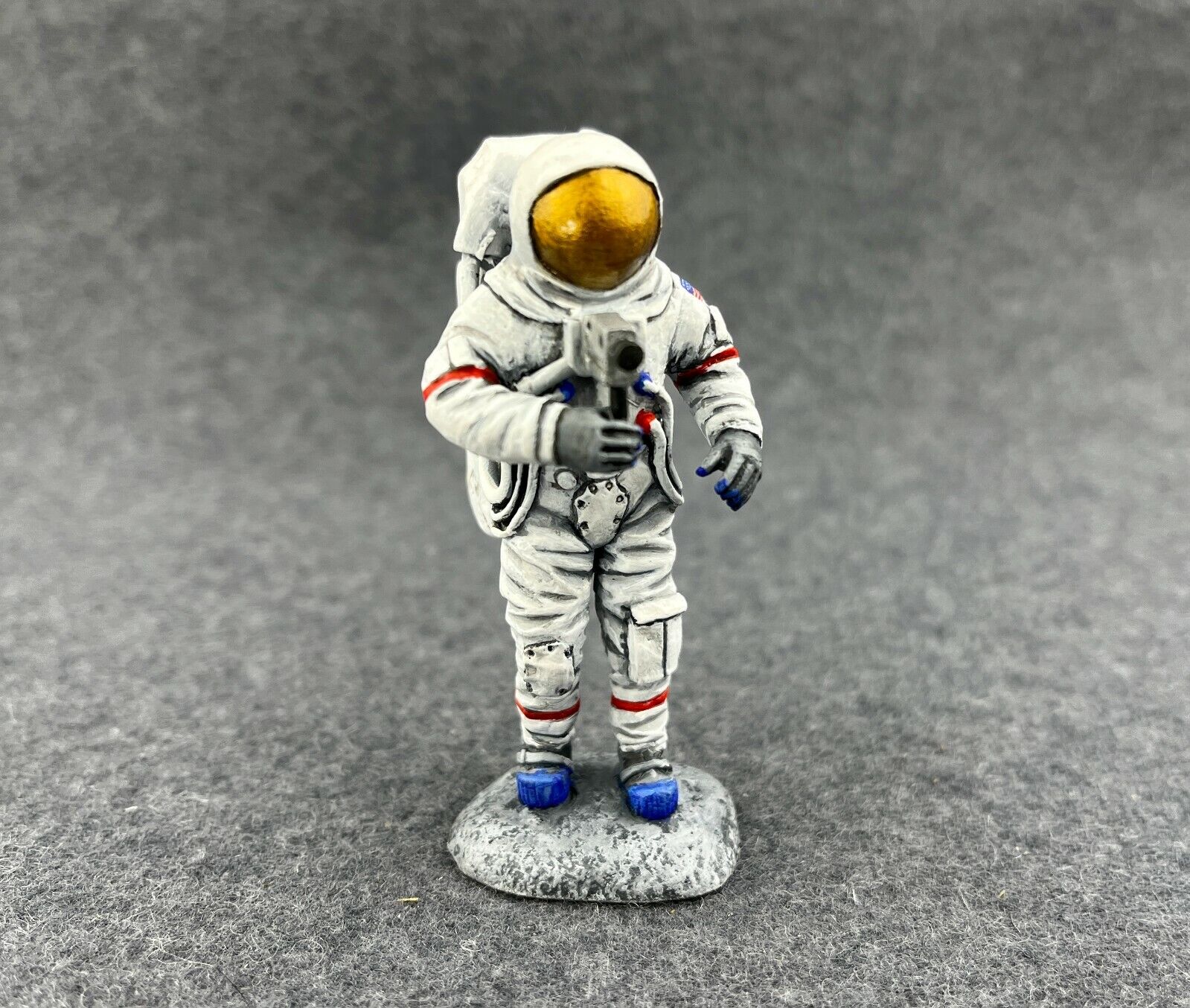 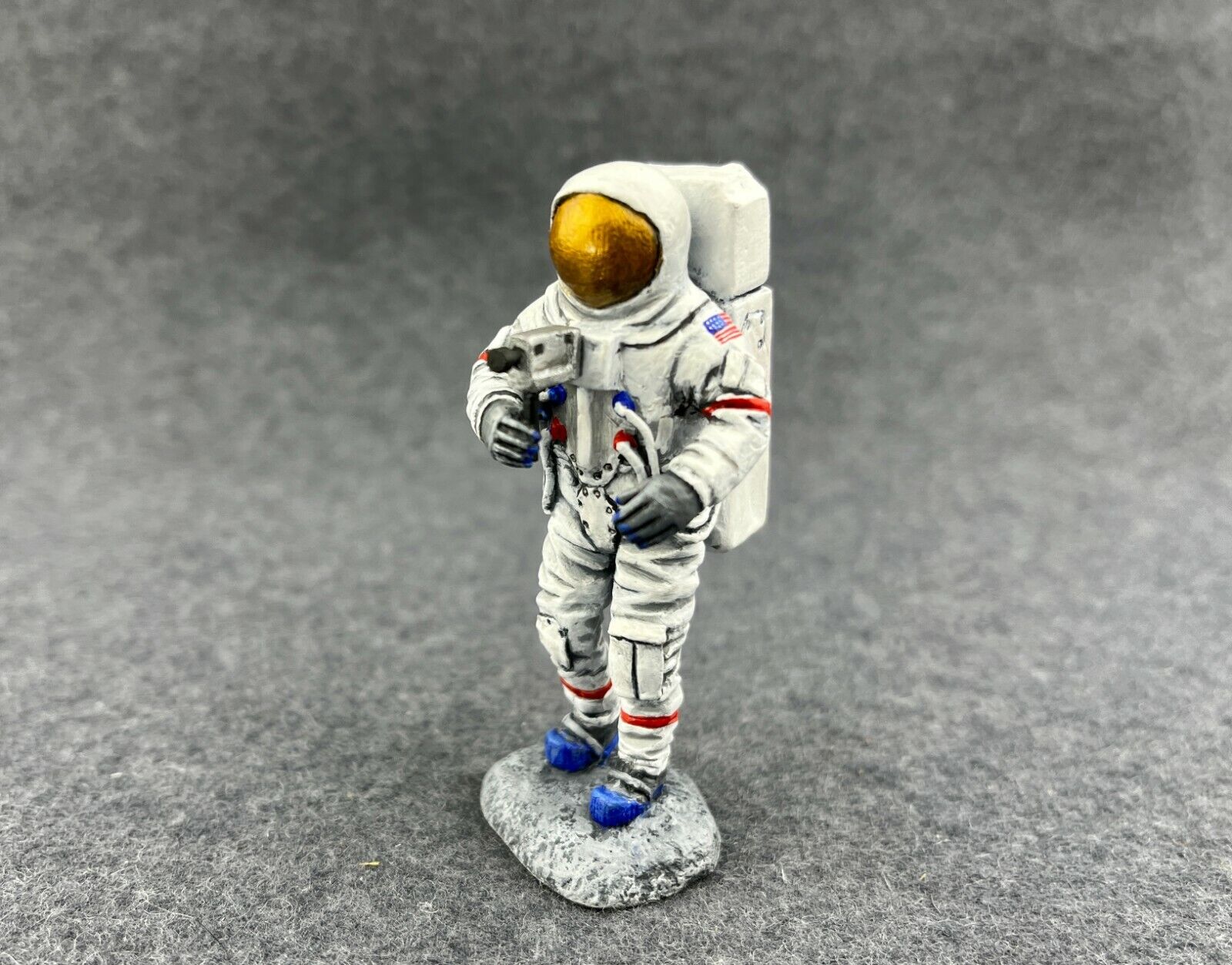 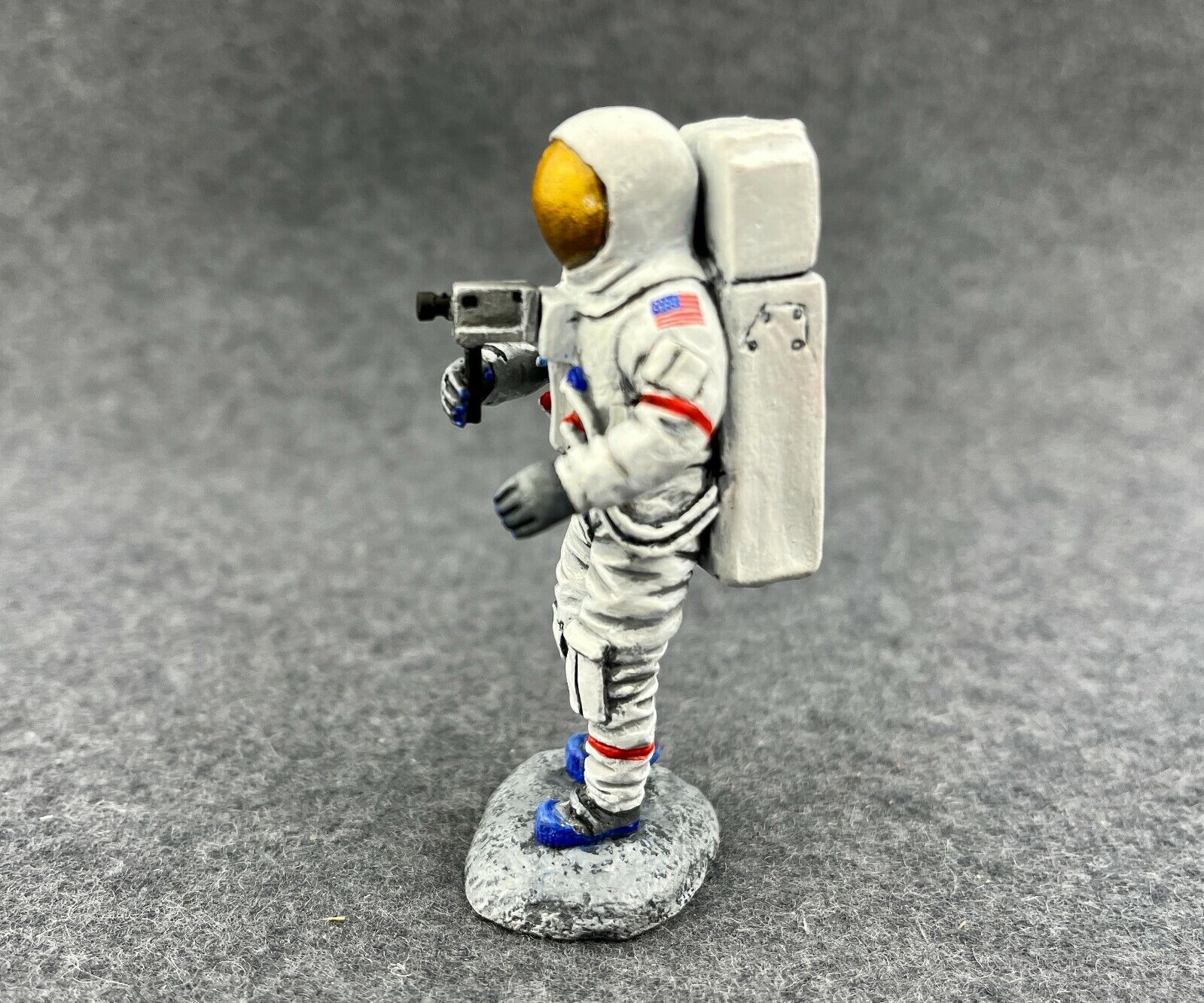 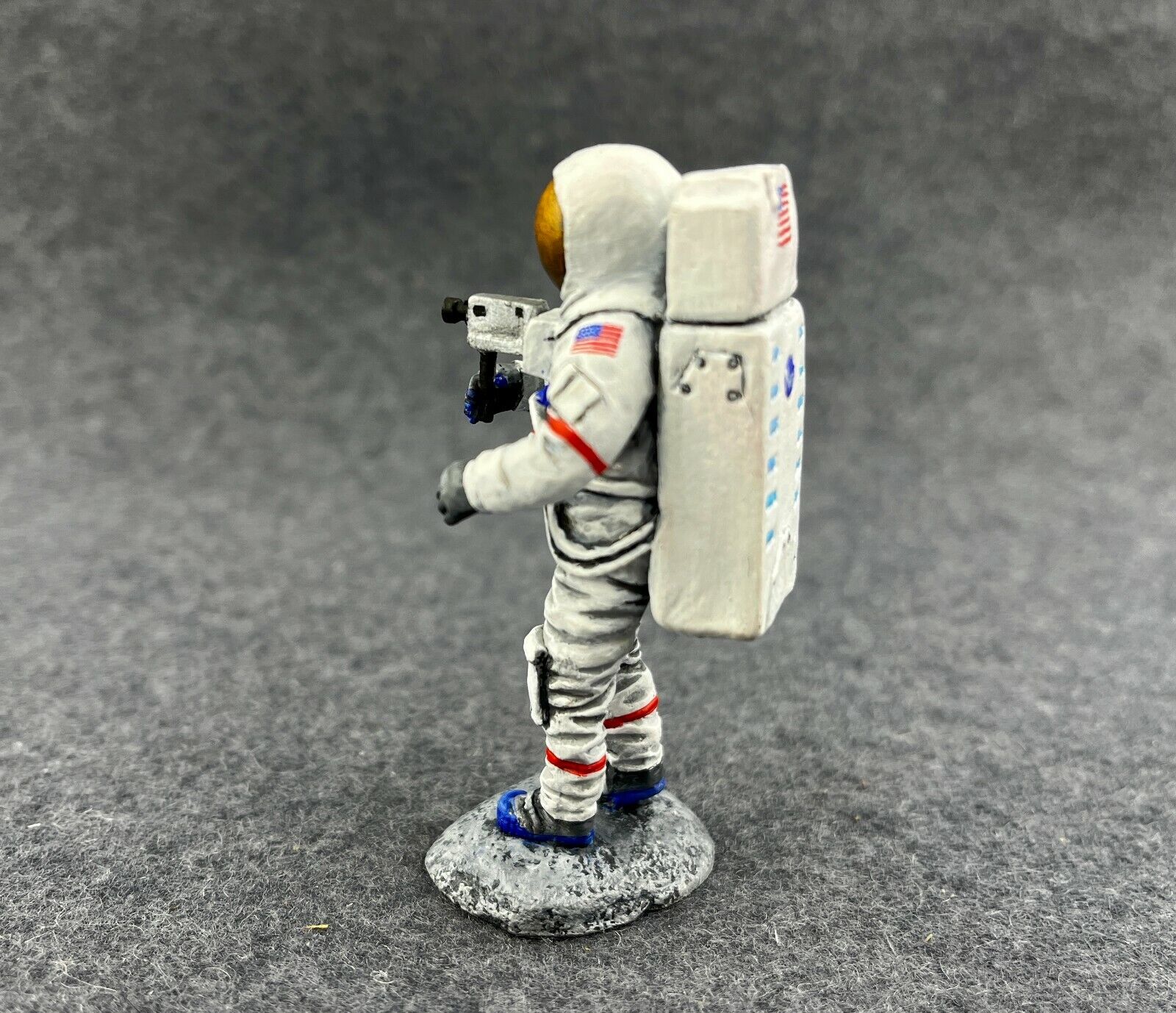 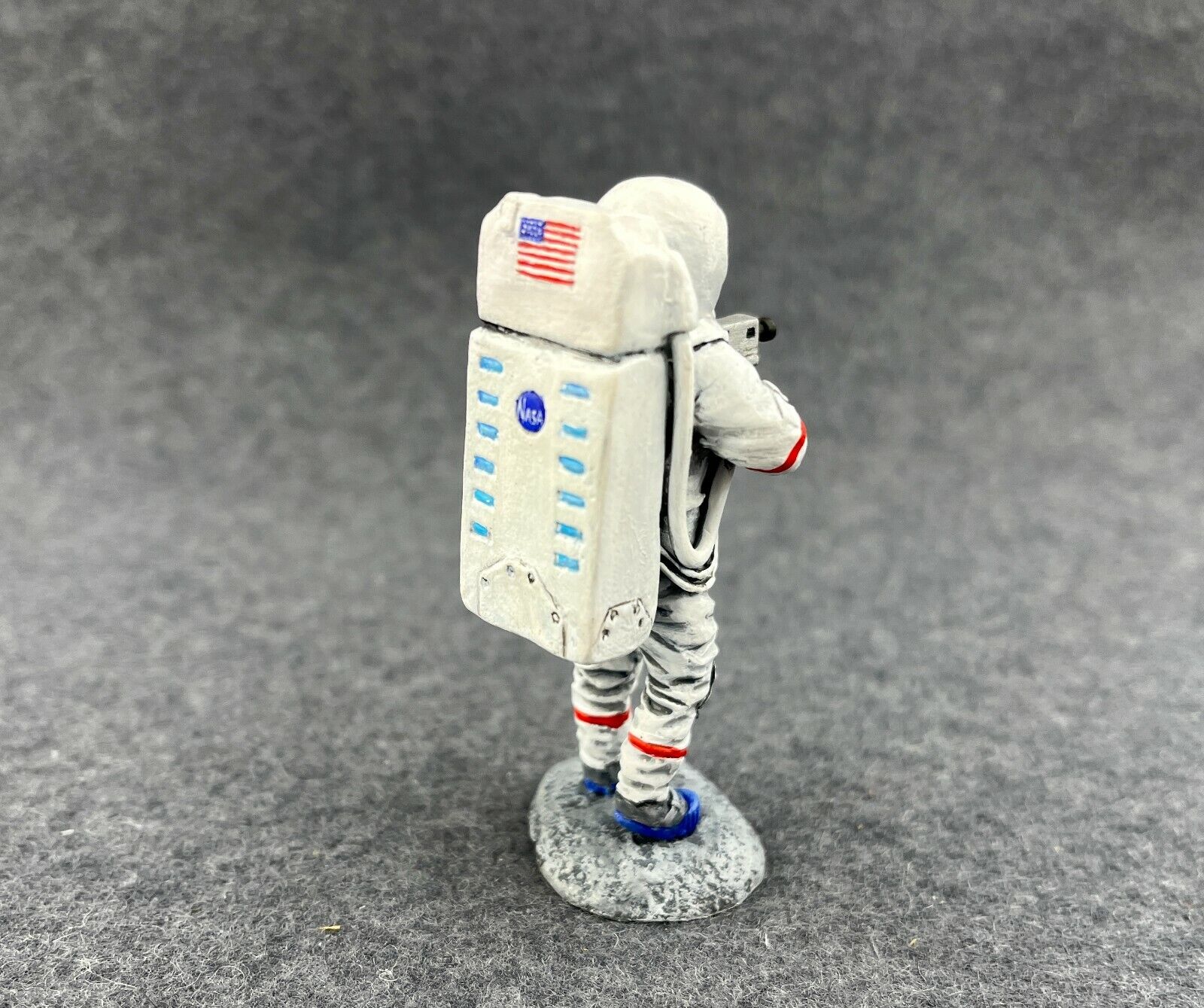 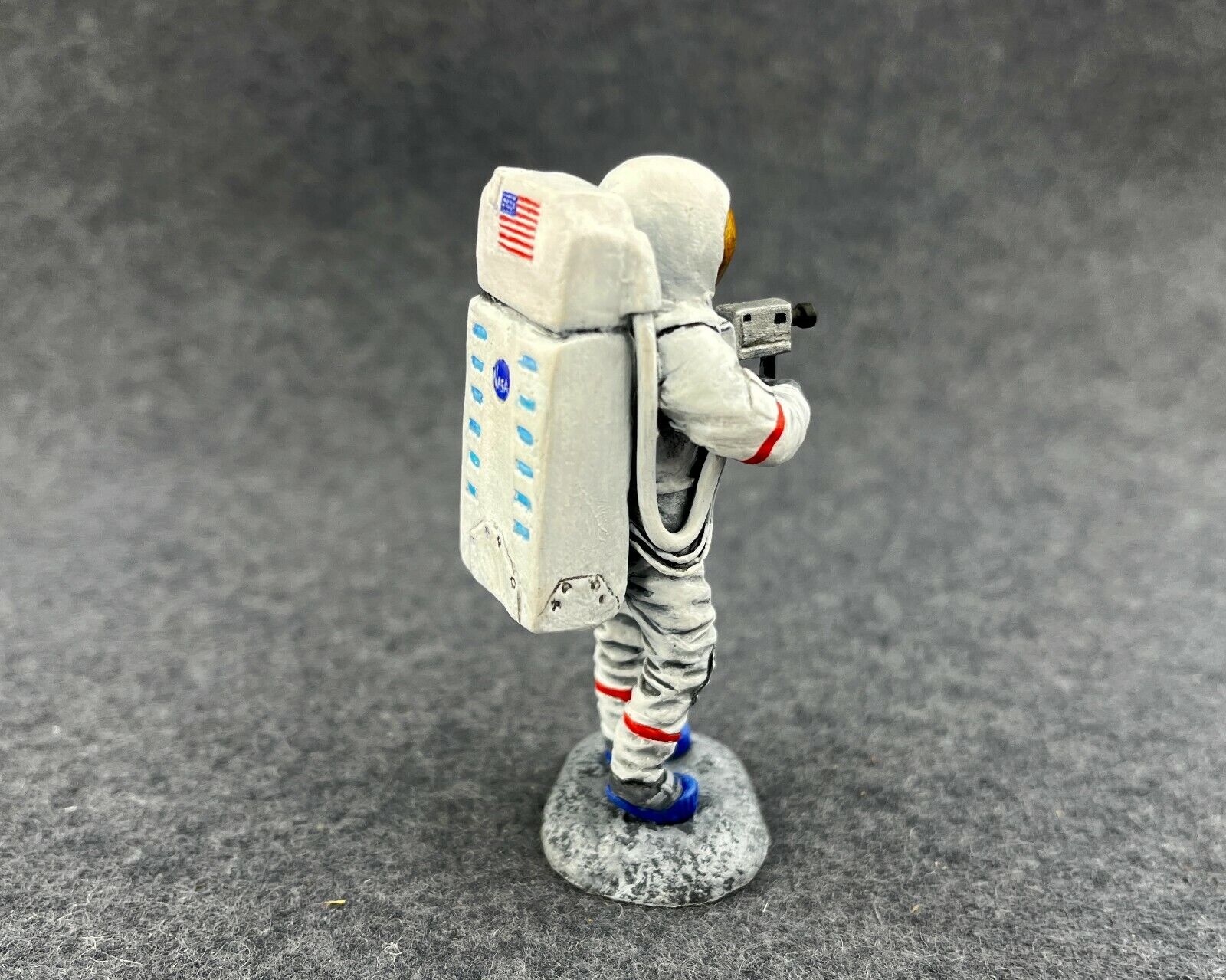 As a 420 km high-speed railway nears completion, two Chinese-built highways have been given the green light. Will these projects open up Laos, or make it a crossing point on China’s Belt and Road?

The IMF has issued a stark warning that current debt relief efforts are not enough.

US efforts to rebuff China’s geopolitical advances in Equatorial Guinea are highly reminiscent of the Cold War.

Chronicling the events that led to the present low point in China-Australia relations.

President Biden’s Summit for Democracy represents a diplomatic gamble that might not pay off.

The invitation, unthinkable in previous eras, sends a strong message of US support to President Sandu.

Ugandan army enters the DRC, a big week for US inflation data, Evergrande inches closer to restructuring, and Didi Chuxing becomes the standard-bearer for US-China decoupling.

The first elections in the Bangsamoro autonomous region have been pushed back to 2025, giving its transitional government more time to establish democratic institutions and demobilize rebels.

The latest defense department report on China’s military modernization suggests that Beijing is rapidly closing the capability gap with Western peers, particularly with regard to air, sea, and missile forces.

Shifts in long-established weather patterns are contributing to a brewing humanitarian crisis in southern Madagascar.

As prices surge across the bloc, will the ECB budge on its dovish projections?

Your subscription will cancel on the renewal date and you will not be billed again. If you change your mind you may resubscribe upon the completion of the current term.